Even if you tried to assemble the least-likely cast for an adventure movie about Roman soldiers moving through China, you probably wouldn’t come up with the lead trio of Jackie Chan, Adrien Brody, and John Cusack. But that’s the cast for Dragon Blade, a Chinese film that has just debuted a trailer. Brody plays Roman general Tiberius , who (in the film at least) is trying to take control over the “silk road” — that is, the overland trade route from China to the West. Cusack is another Roman general, Lucius, and Chan is a Chinese officer who sides with Lucius. Check out the Dragon Blade trailer below.

While this film is said to be inspired by history, there’s a lot of invention and fantasy here. (“Silk road” is a term that was never used at the time, and the general Tiberius also didn’t venture into China, just for starters.)

Back when the film was announced, the $65m production was said to be the most expensive Chinese-language film yet made. The story is inspired by the story of a legion of Roman soldiers that supposedly found its way into China. And so this features Cusack’s Lucius leading 1,000 soldiers into China during the time of the Han Dynasty, with Tiberius and many thousands of soldiers on their tail.

Here’s the Dragon Blade trailer, followed by a welcome message from Chan and Cusack.

Directed by Daniel Lee (Three Kingdoms: Resurrection of the Dragon and Black Mask), Dragon Blade is set to open in China on February 19th, for the Chinese New Year. There’s no US distributor or release date at this point. [trailer via The Playlist] 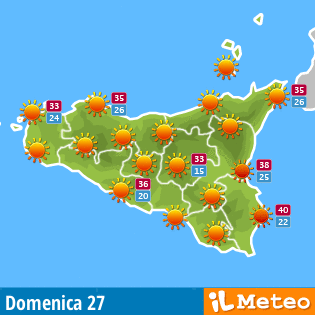